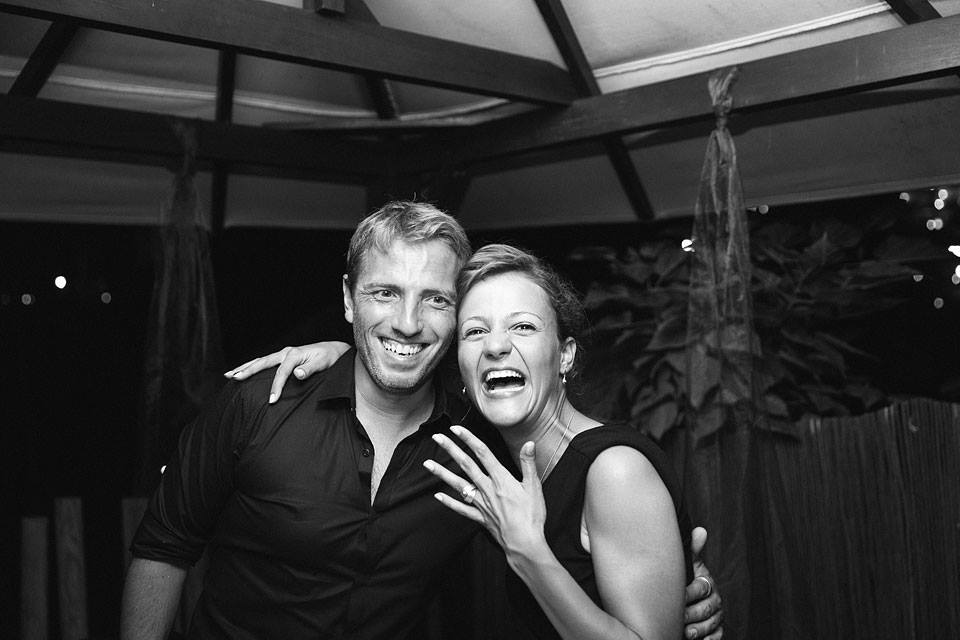 A public marriage proposal is not for everyone, some couples prefer a more intimate moment, but if you think your fiancée would like a great surprise that leaves her/him open-mouthed this is the right option for you.

There is nothing more exciting for friends, family and even passers-by that seeing a public expression of love in a surprising way.

You can always hire a professional to help you plan and coordinate the proposal, which we strongly recommend, either a wedding planner or a romance concierge, but if you are doing it on your own keep in mind these tips:

The importance of planning

Any kind of marriage proposal either public or private, requires a thorough planning since this is a surprise and she/he should not suspect your are hiding something and also because you have to pay attention to every single detail so everything turns out perfect.

Whether you decide to do a flash mob in the city centre, in a cinema, at a concert or on the beach, you have to make sure that all the vendors involved (musicians, photographer, florist, etc) know perfectly their role and timing and they are coordinated.

Have in mind her/his personality and response

As we said first, a public marriage proposal is not for everyone. If you think your partner is going to be uncomfortable or she/he will be shy, maybe you should try another type of proposal.

But if her/his personality is outgoing, he/she likes huge surprises and despite the nerves and excitement of the moment, you consider that she/he will be happy, go on with this idea.

There is a thin line that separates a romantic from a cheesy proposal. To avoid the last one, we suggest you add important details from your love story to the planning, like the place where you first kissed each other, your song played by a guitarist, etc Think of those details that will make an emotional proposal.

It is important that you decide if you want your marriage proposal to be in a crowded place like a concert, a basketball or football game, a shopping centre, etc or a more quiet and less crowded location like a park or a restaurant. Whether you choose one or the other, bear in mind the tips we have already highlighted.

Below there are some marriage proposal ideas that can serve you as inspiration to plan an unforgettable moment:

There is one thing that is paramount if you are taking the time and effort to organize a romantic proposal, you have to hire a professional photographer or videographer who captures that once in a lifetime moment. Then you can use that for the decoration of your wedding.

Which of all these ideas is your favourite? Leave your comments below or share with us how was your special marriage proposal.

A round of applause for those people who decide to take their time, effort and feelings to organize a very special marriage proposal for their partners, because it is a clear sign of all the love you feel for her/him and the profound meaning she/he has in your life.

Your Luxury Elopement in Tenerife